The Politics of Jewish Literature and the Making of Europe. 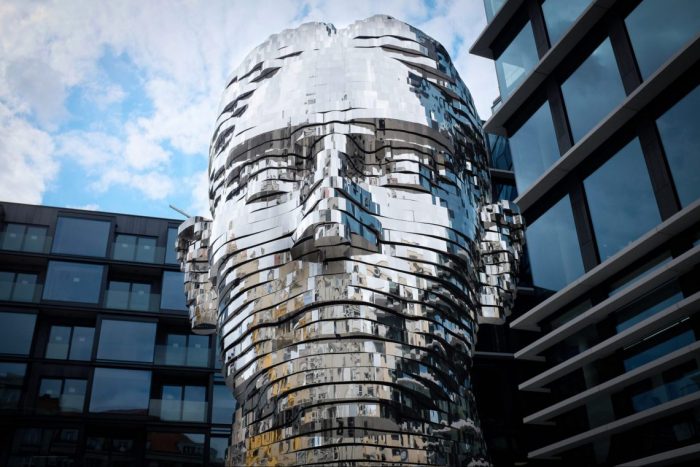 This conference aims to investigate the pan-European postwar fascination for Jewish literature and the role it played in articulations of, and promoting a shared political and cultural agenda. It will do so with papers that relate the widespread interest for Jewish writers and their work to patterns of cultural and political regeneration in postwar Europe.

Because of the online character of the conference, the sessions will be wholly devoted to discussion amongst the panelists and therefore not consist of the reading out of papers. The discussions will be based on the panelists research projects and expertise, on which abstracts will be distributed in advance.

Keynote: Interview with Arnon Grunberg (date and time to be announced)

Paul Celan and The regeneration of postwar Europe and the memory of the Holocaust:

contemporary Jewish Literature on Jewish Identity in the Netherlands and France

Dialogue and Conflict: The European Appeal of Israeli Literature

information about registration is still to be announced