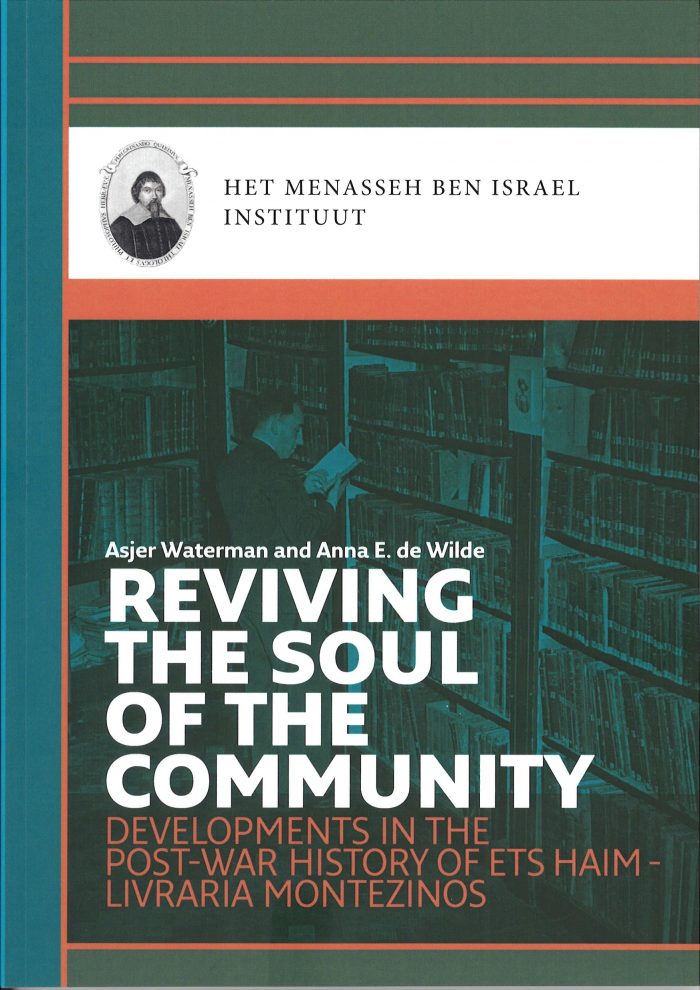 Until this publication, the recent history of Ets Haim-Livraria Montezinos was paid scant attention. Yet the post-war years may have been the most tumultuous in the life of the famous library of the Portuguese-Jewish congregation of Amsterdam. During this tough chapter, the community’s few surviving members who were responsible for the books faced formidable challenges.

With the meagre resources available, how were they to restore the library – the ‘soul’ of their congregation – after most of its books had miraculously survived the Nazi lootings? Were these books still safe in Europe? And were there enough Jews left to warrant them remaining there? Or were they perhaps better off in the brand new Jewish state, where many more people would take an interest in them? On the basis of original archival research, Asjer Waterman and Anna de Wilde have chronicled how these questions led to bitter conflicts, but how in the end the library emerged again as the pride and joy of Amsterdam’s Portuguese Jews.

It thus remains the oldest still functioning library in the world, but has also become a modern research library with well-preserved books and manuscripts that draws scholars from the four corners of the earth to the heart of Jewish Amsterdam.