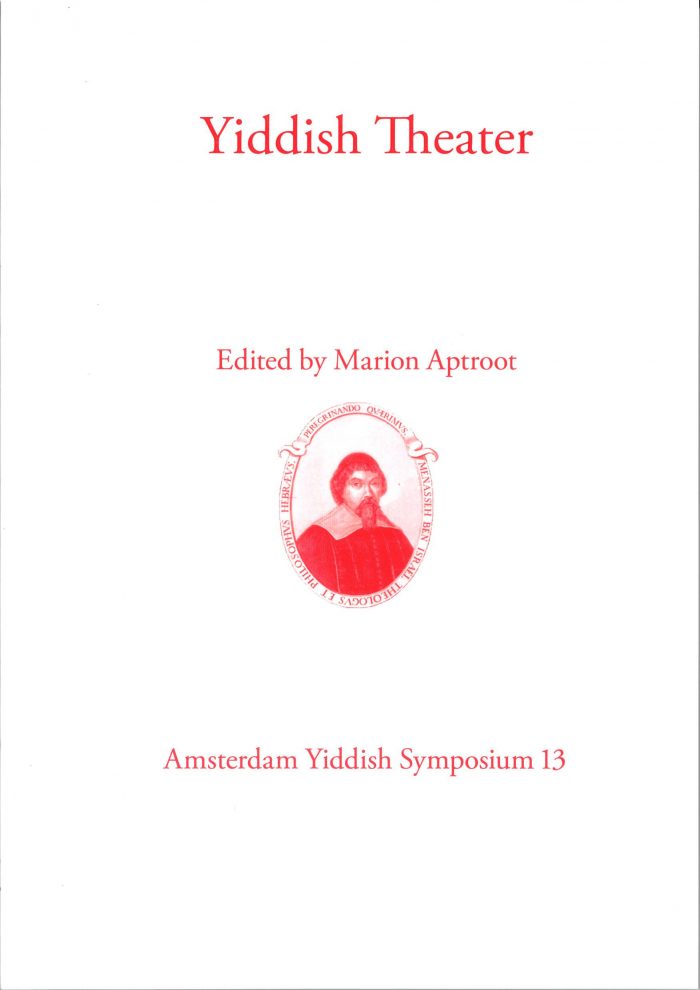 In this publication, Evi Michels discusses the developments in the early modern period with a special emphasis on Amsterdam and Alyssa Quint describes the beginnings of the modern Yiddish theater.

Alyssa Quint, The Accidental Rise of the Modern Yiddish Theater
(1876-1883)