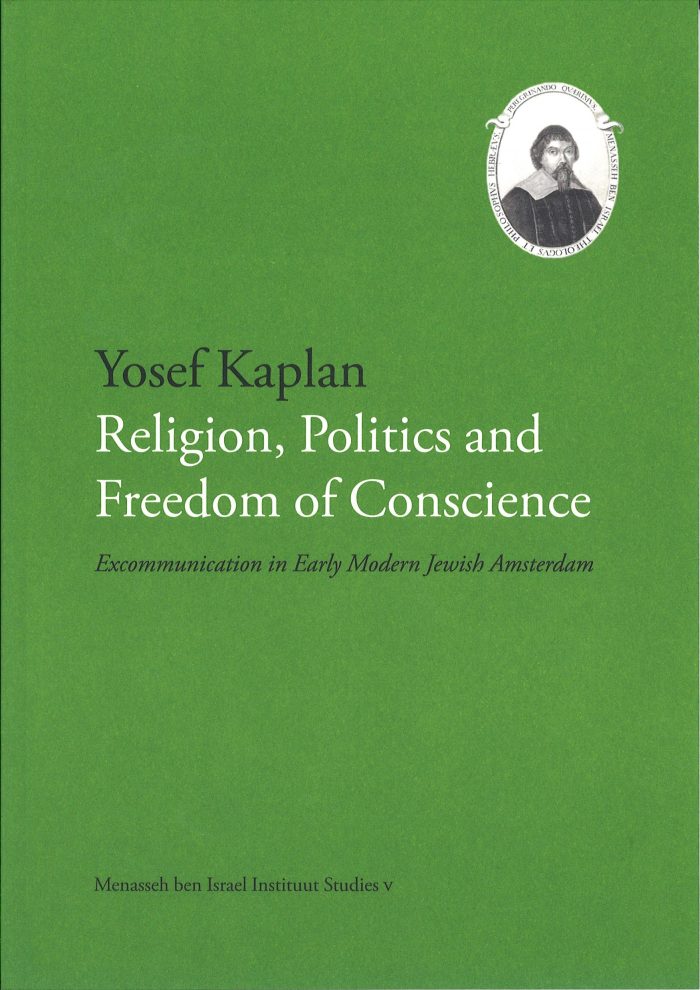 Yosef Kaplan describes the political significance of the famous ban or Herem, which in seventeenth-century Amsterdam was pronounced on, among others, Spinoza. Excommunication was the ultimate means the Jewish community had at its disposal to discipline its members, but despite its effectiveness the measure also had its limitations. Using some striking examples, Kaplan shows how, while the leaders of the Sephardic Jewish community needed the ban to establish their authority, it also brought them into conflict with the Amsterdam city government, which felt they were abusing this form of punishment.