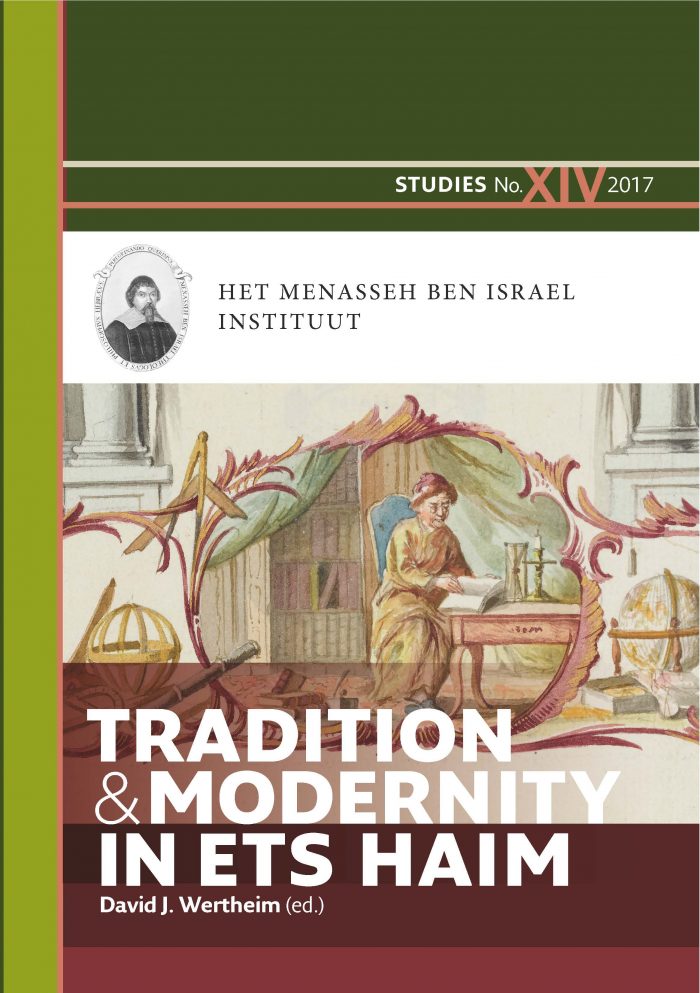 In 2016 Ets Haim, the oldest active Jewish library in the world, celebrated its 400th birthday. Originally a school library for former conversos, unversed in Jewish practice, it was created to regenerate Jewish tradition. At the same time, its accumulation of knowledge and learning served as a vehicle for modernity. The two papers in this issue, delivered at the symposium celebrating Ets Haim’s jubilee, and written by scholars of the library’s unique sources, examine this paradox. Gregory Kaplan shows how the 17th century rabbi of the Amsterdam Portuguese community, Saul Levi Morteira, contributed to democratization, trying to bring conversosback to Judaism through a democratic interpretation of the Hebrew Republic, that left its mark on other Portuguese Jewish thinkers like Barrios and Spinoza. David Sclar shows how the maturation of the library in the mid-18th century reflected both a traditional emphasis on rabbinical literature, and the modern creation of research library.